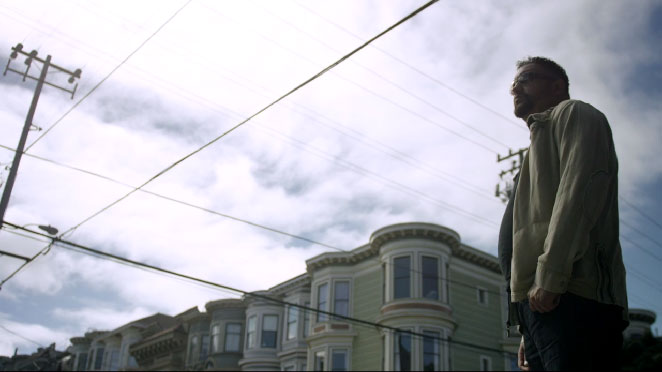 A Giant Shadow: Did Wilt Chamberlain have a son? Levi may be living proof

Aaron Levi wanted to know who he was, where he came from, where he belonged. His curiosity was born of a feeling that he was different. He was a biracial child adopted by a white couple when he was six months old. Taller than his schoolmates at almost every age, he was 6’ 5″ by the time he left high school. He was also gay—and, he said, desperately trying to hide it.